Paul will also be taking part in the Thursford Christmas Spectacular, the largest Christmas show in Europe. This will be Paul’s third year at the show, during which he’s played to sellout crowds of 1,500 people per night, a total of over 120,000 over the full run of dates.

He’ll be hosting the show throughout November and December, appearing alongside some of the best singers, dancers and variety acts in the business.

Here’s an announcement from the man himself: 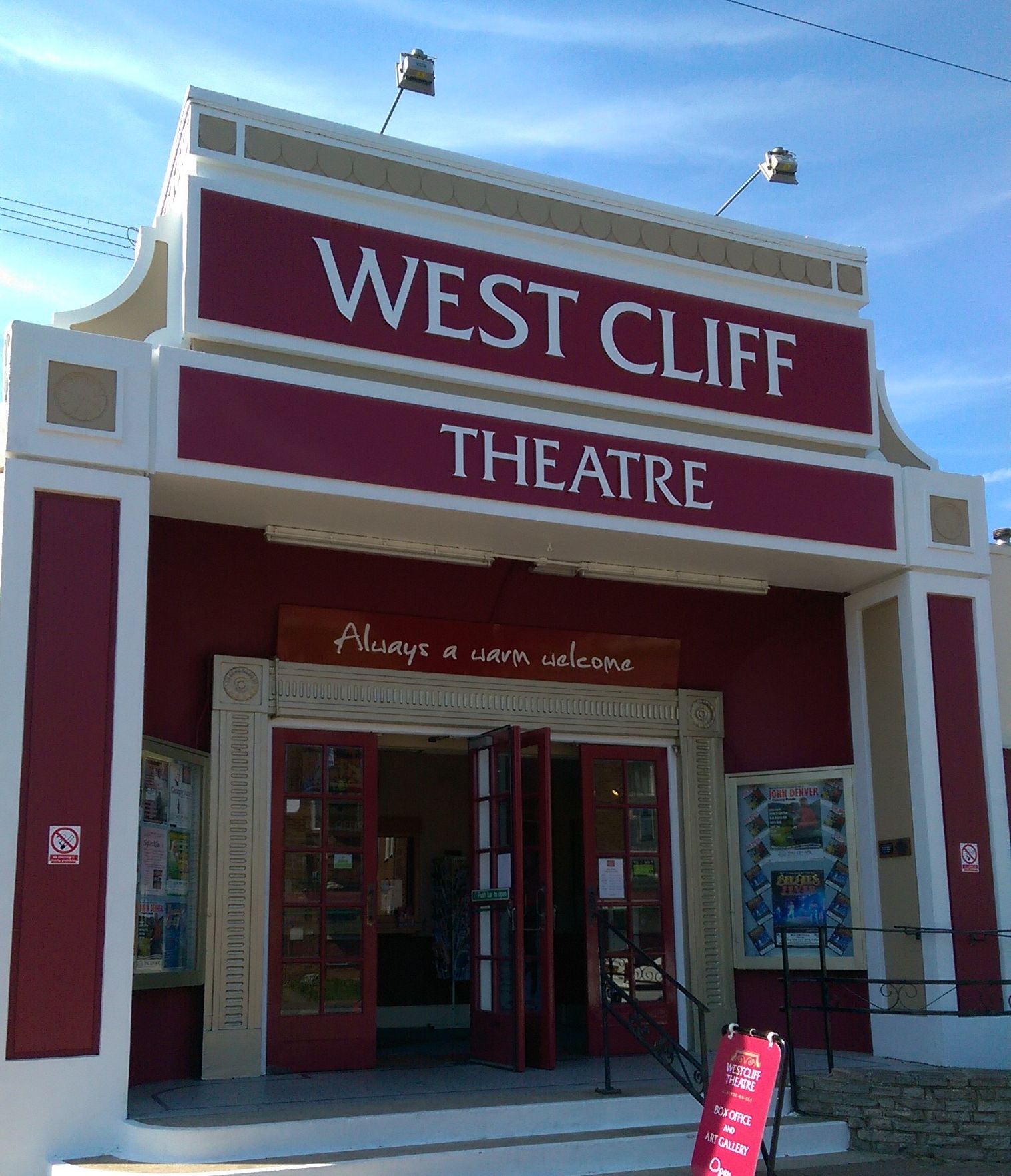